The public access to the Season 1 Drop 1 sale is live!

These limited #CNFT resources are used in the games crafting ecosystem! ?

Cardano Veins is a project that is built around the idea of creating a limited-resource crafting ecosystem in CNFT form to bring to life unique enchanted weapons, armor, & jewelry. These items will then be utilized in the fantasy video game world of Lagarnake for the power progression of your character.

The Season 1 Drop 1 and future Season/Drop resources will be used in that ecosystem. By collecting these resources now, you will be able to refine them in the second phase of the project. Ore to ingot and crystal to cut gemstone is the idea. Those refined materials will then be utilized in the creation of the unique items during the forge phase. These items after forging will then be utilized within the video game world.

The Guild is a symbiotic partner to Cardano Veins by its relation to “The Guild” from the lore. Mainly it serves as a pillar to interface between Cardano & those who wish to join the crypto-sphere. We aim to establish ourselves as a community driven platform that is used for education, networking, & resource sharing; just as the guilds from our own human history did. 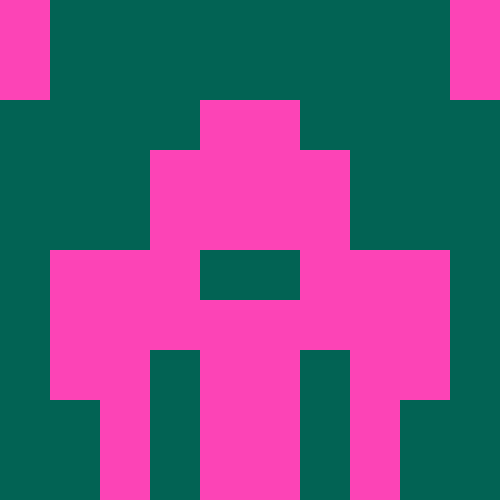