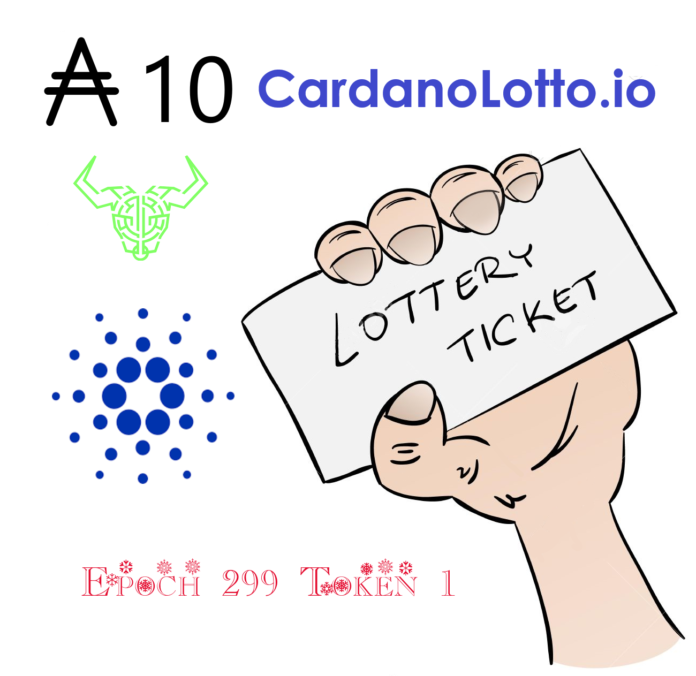 The Cardano Lotto is currently running in beta. It went through alpha testing during epochs 299 – 302. Each NFT is purchasable for 10 Ada. Besides having a small piece of Cardano history, the proceeds from each minted asset is placed in to a holding wallet. At the end of each epoch, the mint engine is disabled, and 3 buyers are randomly selected, using an undefeatable algorithm. The 3 winners each receive 40%/20%/10% from the holding wallet respectively. Once the next epoch begins, the entire system starts over again. Everything is fully automated. The operator has been adding ada to holding wallet as a bonus for those participating in these early beta runs.

This is the first system we are aware of that complete generates each NFT real time. As an incoming transaction arrives, the system pulls in the current epoch, and the last nft sold. It then iterates the nft number, and creates a fresh image with the info collected. The image is pushed up to ipfs, and the hash is recovered. The metadata is then created with all the collected info, and the token is minted and returned to the buyer. The transaction details are placed in to a database to be used during the epoch end reward payout. The entire system takes roughly 10 seconds to complete, from the time the inbound transaction is identified.

Since the system will run forever, the artwork will be updated seasonally, making each NFT commemorative. The nft number will not be reset, so early holders will enjoy being part of the early double, triple, and quadruple digit nft holders. Future plans will include a system to return nft’s for a discount on the next nft purchase. Even though the nfts will be commemorative, it is assumed that not all will be wanted after the end of an epoch.

The latest info will always be available on CardanoLotto.io. 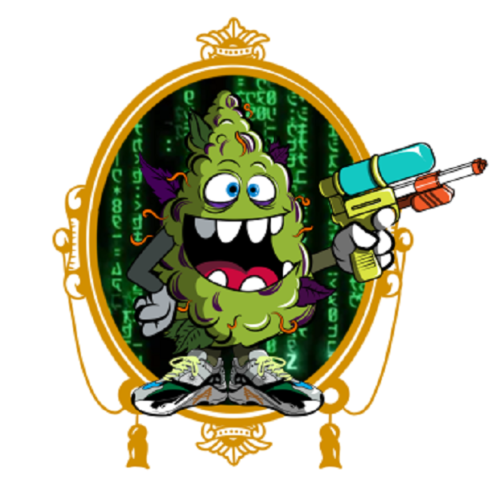